Kilmainham Gaol is a prison for Dublin county. It was open from 1796 and closed in 1924. During it's time it held many political prisoners, perhaps most famously for the 1916 rising where many leaders of the uprising were executed in the prison ground. One of the more famous political prisoners of 1916, Eamon de Valera returned in 1966 to visit his former cell in the now national monument and museum. This time however, he returned as President of Ireland. 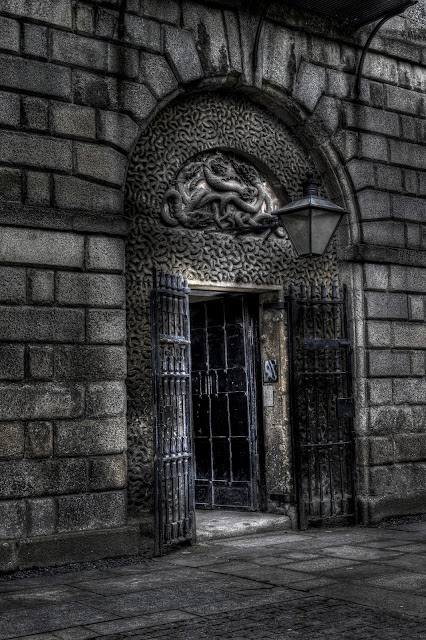 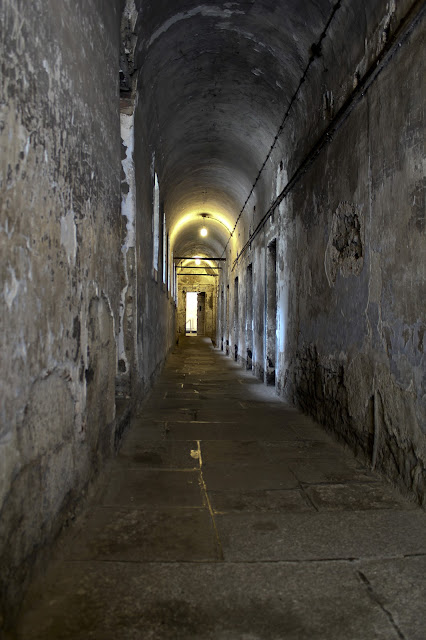 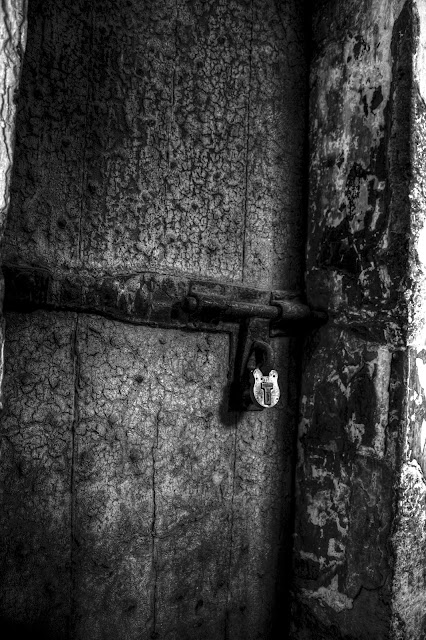 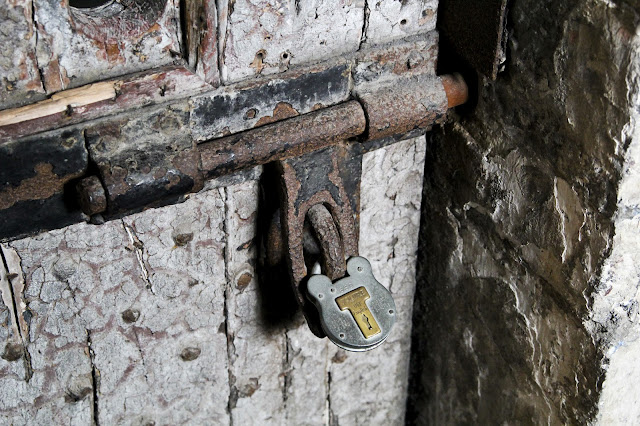 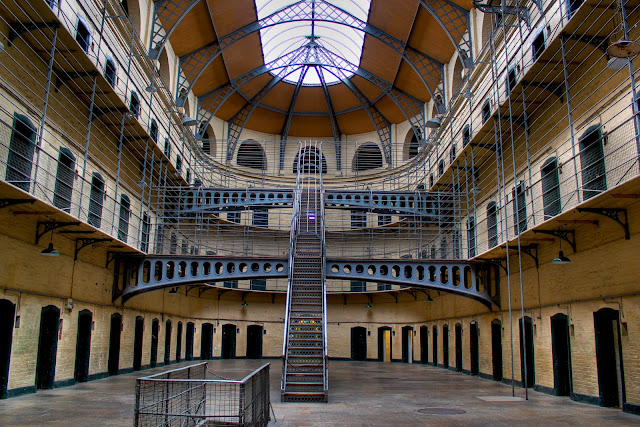 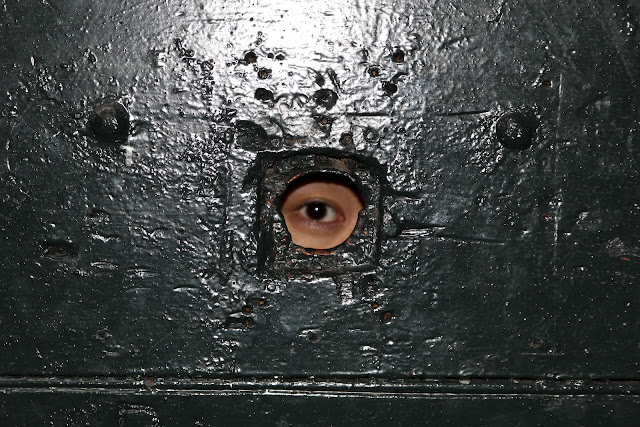