I was fortunate enough to spend Election Day 2016 in Rochester, NY. This is also where Susan B. Anthony lived, passed away and was buried. In 1872 she was arrested for voting, 48 year years before women were legally able to vote in the United States. The Anthony Amendment was ratified a  mere 96 years before votes were cast the the first ever female presidential candidate from a major party. The United States sure has come a long way, but still has quite a ways to go. 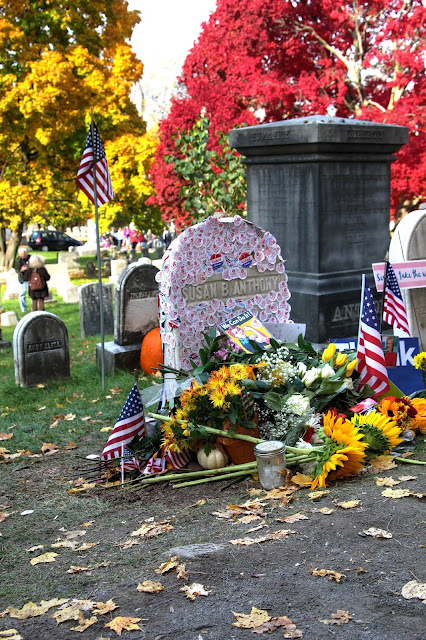 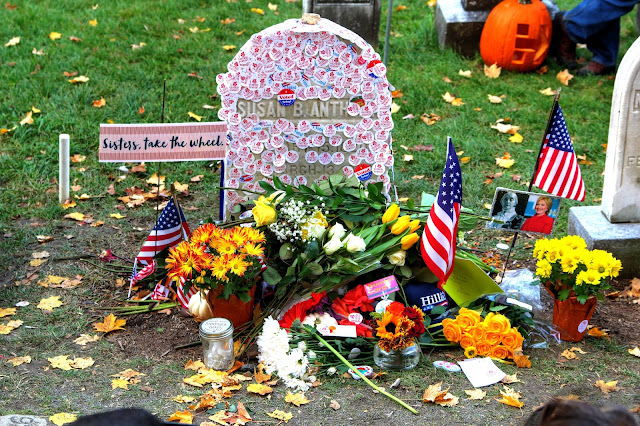 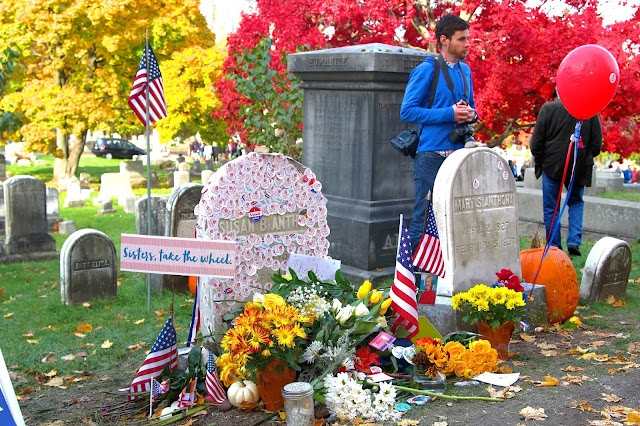 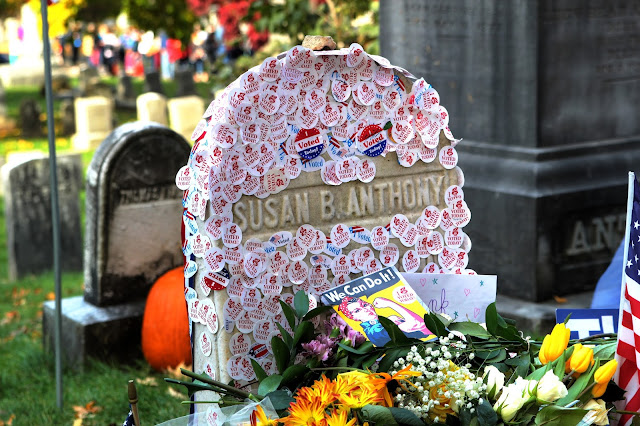 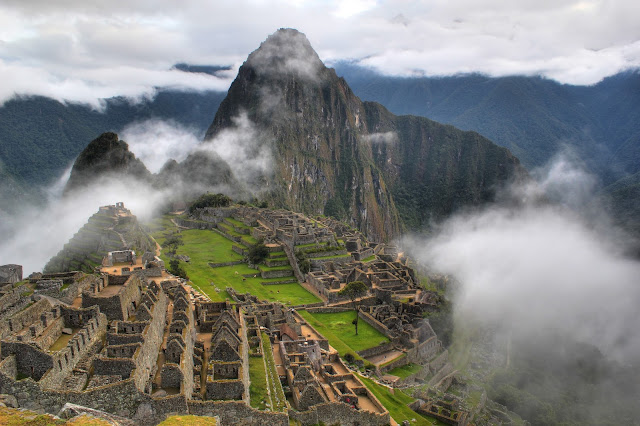 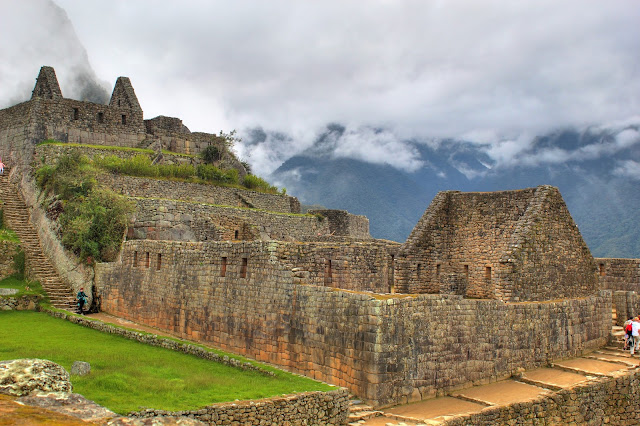 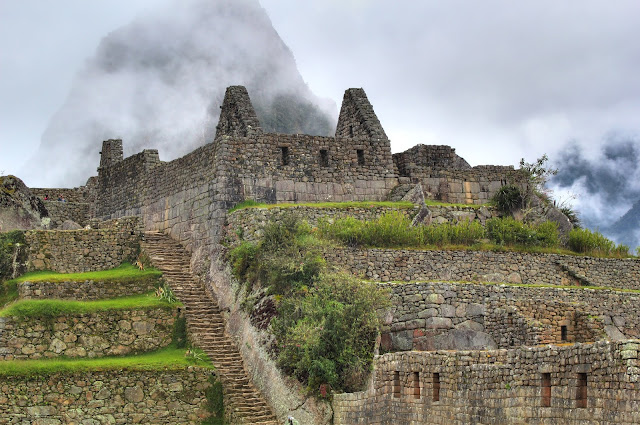 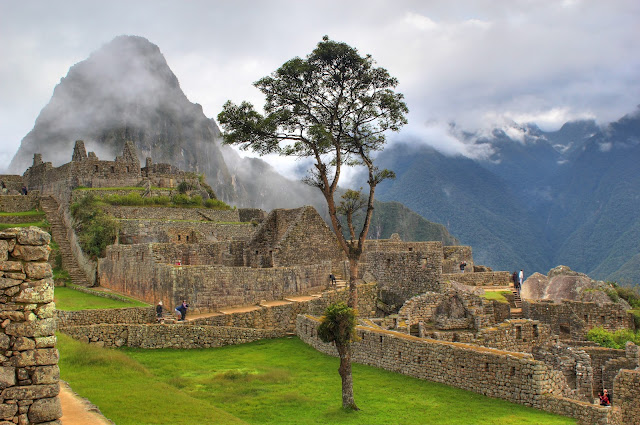 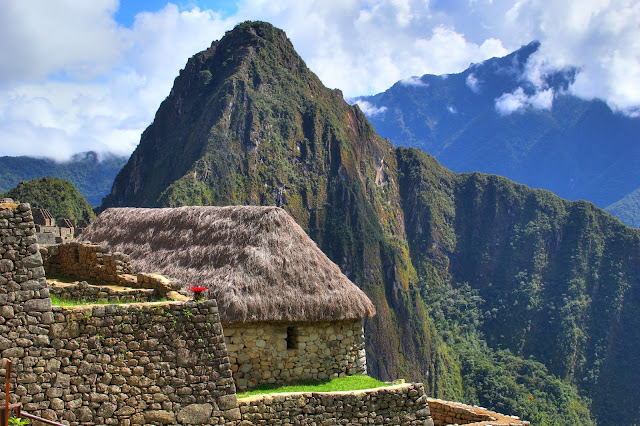 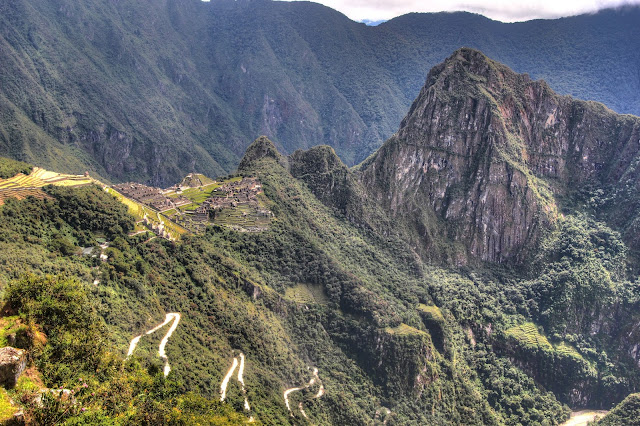 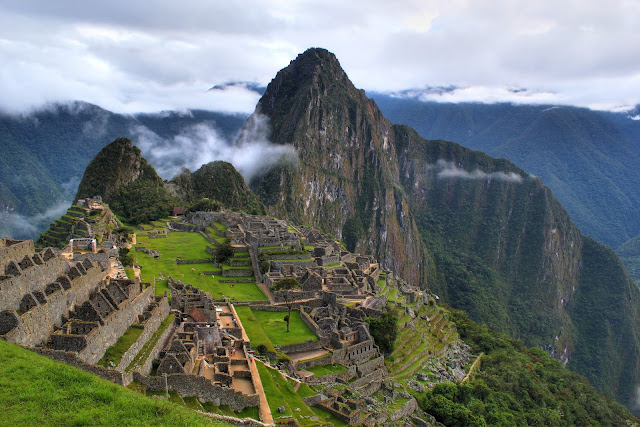 Just a few of the faces that helped me on my way in some form or another during my trip to Peru. 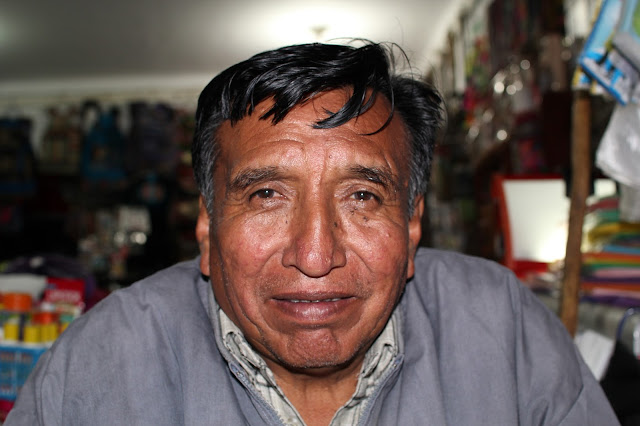 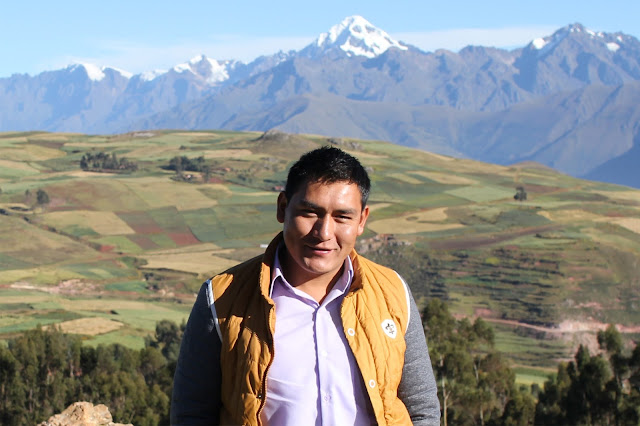 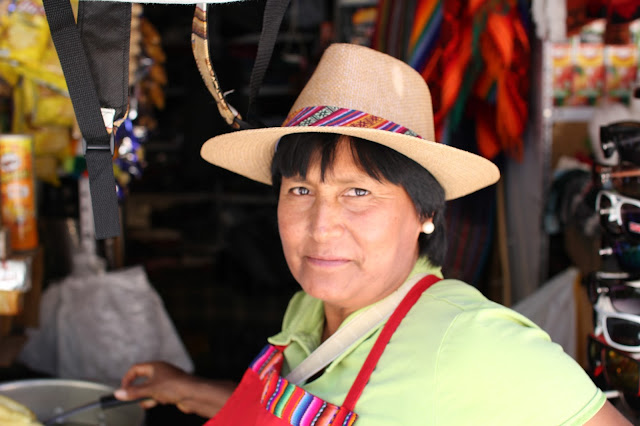 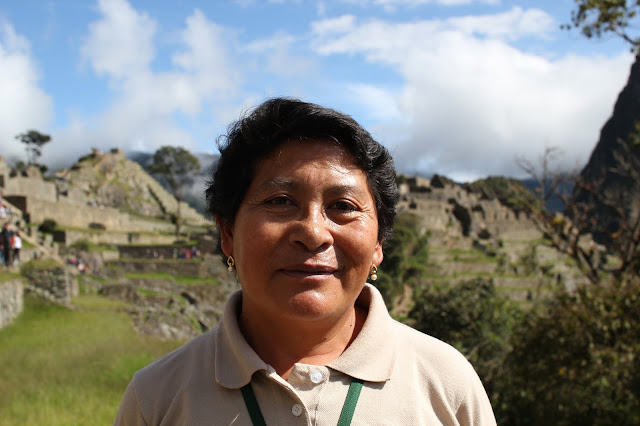 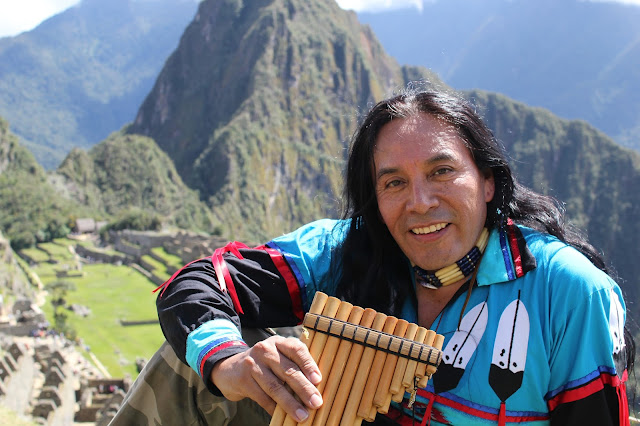 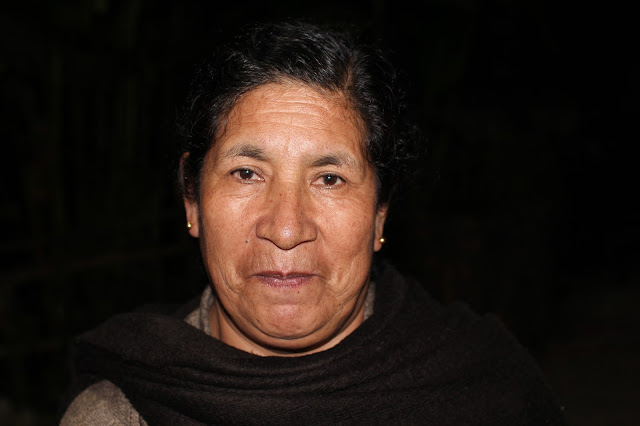 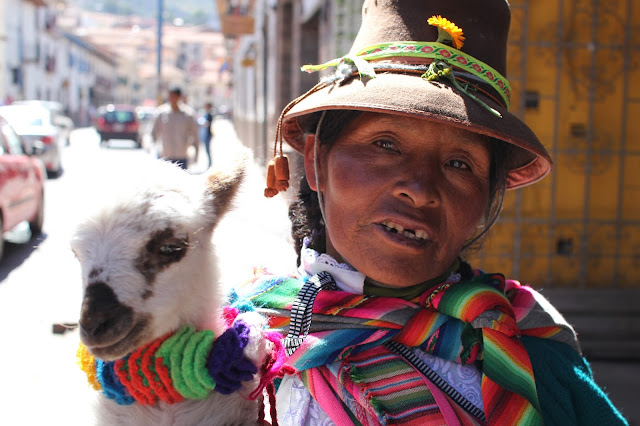 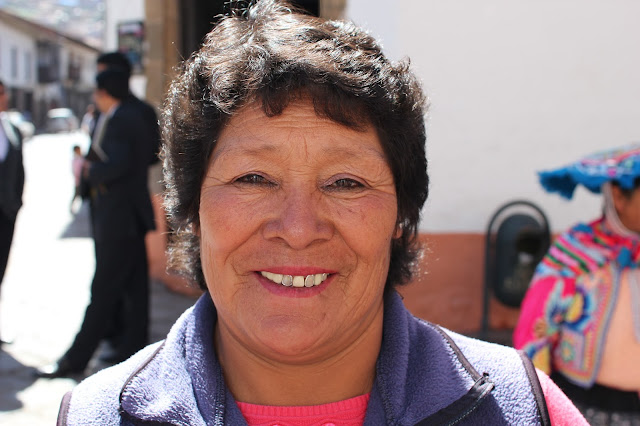 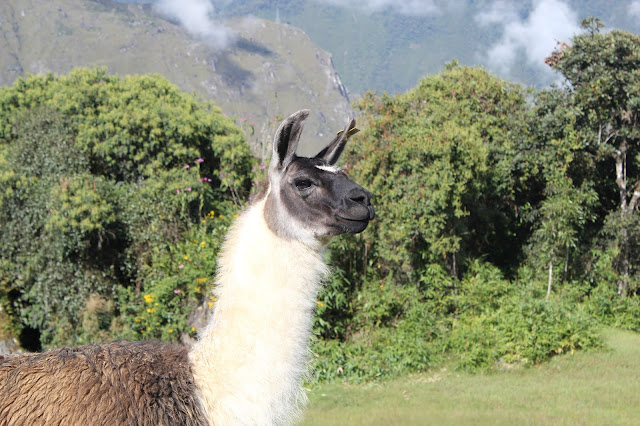 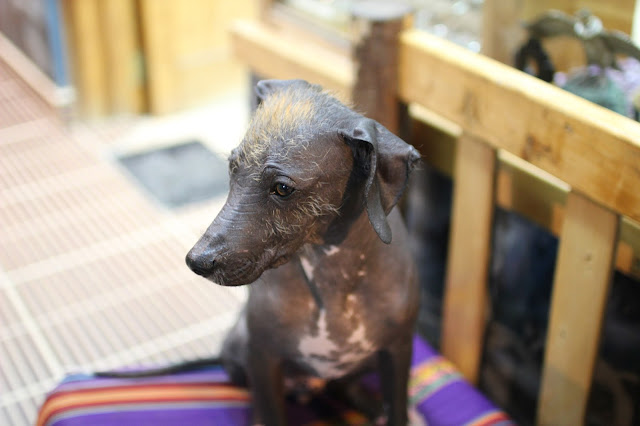 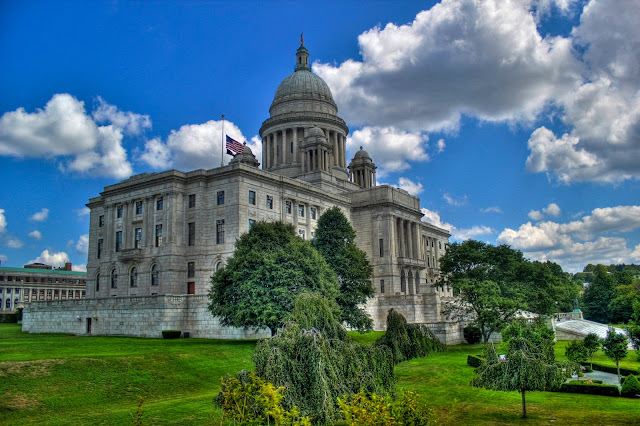 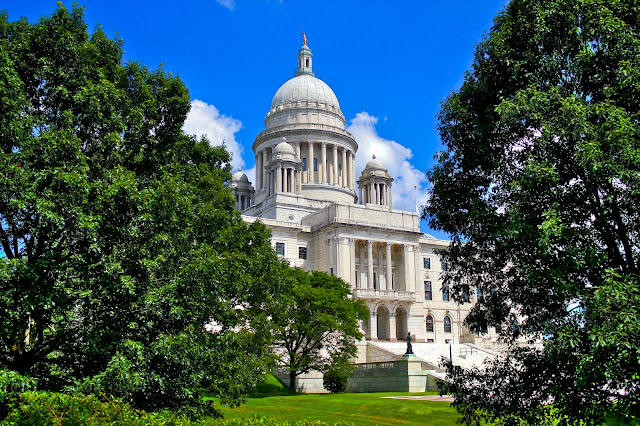 Posted by jvkphoto at 2:36 PM No comments:

Sitting along famous Nyhavn street in Copenhagen, with a traditional Danish beer. There's plenty of people watching to be done here. 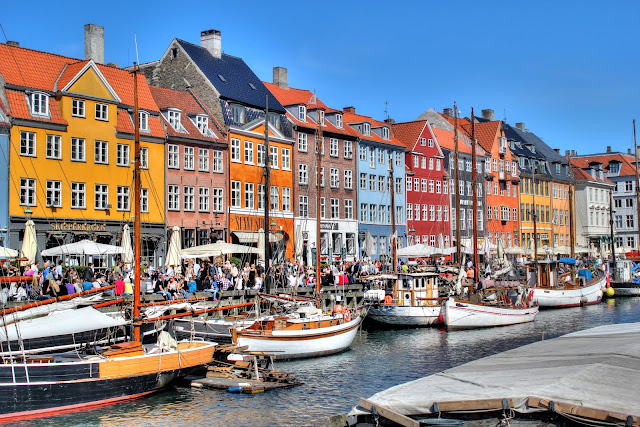 Posted by jvkphoto at 6:14 AM No comments: 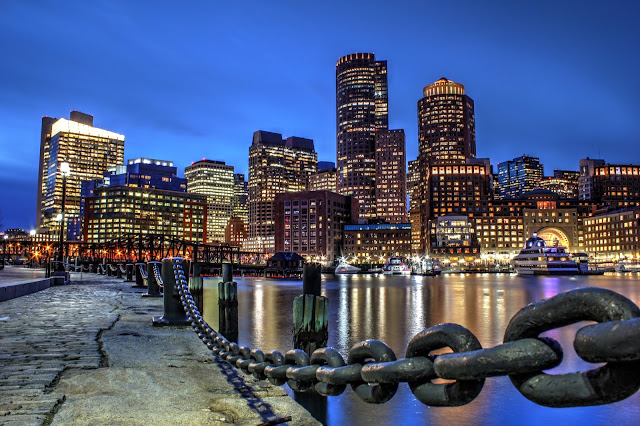